The objective of An Coimisiún is to preserve and promote Irish Dancing including step dancing, céilí dancing and other team dancing. While its main function is the promotion of Irish Dance, it is also the aim of An Coimisiún to promote the Irish language in association with Conradh na Gaeilge (CLRG: 2013)

All rules & regulations can be found on the CLRG Website: https://www.clrg.ie/index.php/en/rules.html

CONNACHT RULES PERTAINING  TO BUNGRAD AND TUSGRAD COMPETITIONS
– Competitors in Bun and Tus grad may only wear School costumes, dress, or skirt and top.
– The use of make-up, fake tan and wigs is not permissible

The Connacht Region Coat of Arms 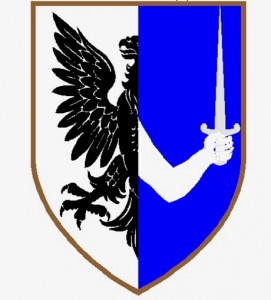